We were delighted to this month be confirmed as one of the top advice firms to work for in the UK – at the Professional Adviser Awards 2019.

Niche IFA was named as one of the top 14 employers in the financial advice profession and were recognised with the award at industry magazine Professional Adviser’s awards ceremony, on 7th February.

The award judged Niche on our company policies, practices, and demographic.  All of our staff were surveyed in an engagement and satisfaction questionnaire. Needless to say, we are absolutely thrilled to have been confirmed as being one of the best financial advice firms to work for in the UK.

Here at Niche, we’re committed to fostering a mobile, ambitious and diverse workforce, in which opportunities are available to all. Such efforts include our Next Generation Training Scheme, which sees us link up with local universities to offer paid internships and opportunities to students and graduates. Pastoral and financial support is also provided to any employee wishing to pursue further studies in order to progress at work.

Ray wins Personality of the Year

We were also delighted with the news that our Director Ray Adams has been named as Personality of the Year 2019! Ray was nominated alongside a number of his peers, who were noted for their contributions to the financial advice profession.

The nominees were pitted against each other in a public vote, and we were overwhelmed by the support you showed for Ray in helping him win the award. We would like to thank you for the time you took to put your vote to Professional Adviser.

Besides establishing Niche as an independent financial advice firm in 2004, Ray has also been responsible for a number of vital projects in the profession.

Not just a Chartered Financial Planner

In 2014, he launched CashCalc - a suite of online tools and calculators for financial advisers, which has today become the most popular, most-used cashflow planning software in the UK. CashCalc were also successful at the Professional Adviser Awards, winning Best Technology Provider.

In the same year, AdviserBook also worked with CashCalc to provide British Steel workers with a calculator to help them assess the options available to them due to the closure of their pension scheme.

All of these projects add up and we are over the moon to see Ray be recognised by the Professional Adviser Awards 2019. Ray attended the awards ceremony on the night held at The Brewery in London, along with paraplanner Ed Peach.

Once again, we would like to take the chance to say thank you to you for your support to date. We can only hope these awards serve as a chance to further raise the profile of so many important elements to both the financial advice profession and clients alike. 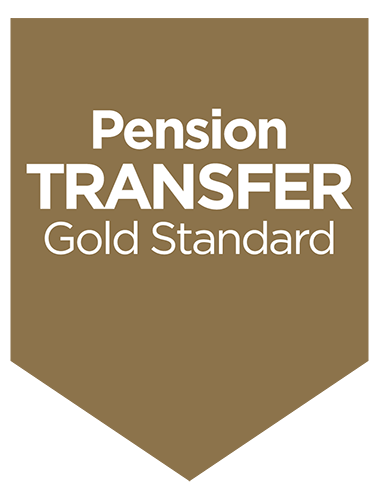