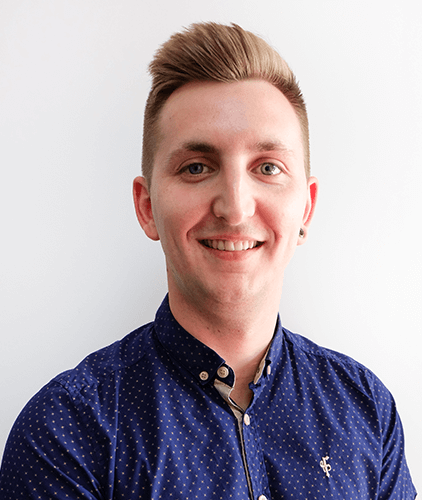 Chris is now one of our Senior Paraplanners and jointly heads up the Paraplanning Team.

For a bespoke valuation tailored to your individual requirements, please contact us at:
01633 859555
info@nichecorporate.co.uk